BLUE SUEDE CONNECTION, Tuesday 9-11PM – Blue Suede Connection is hosted by lifelong Elvis fans, Dan Hawthorne and Patricia (TL) Garber.  The show offers a weekly two-hour Graceland adventure celebrating the music of Elvis Presley and his lasting impact on popular music.  Co-hosts Dan and TL bring their charismatic fun to the program and mix up the music with weekly themed shows such as Elvis Gospel, Beach Party Elvis, 50’s Sock Hop, Elvis and the Movies, and more.  You can connect with Dan and TL by liking their page on Facebook, or surf to https://blue-suede-connection.blogspot.com

THE DOO-WOP STOP, Wednesday 9-12M – Cool Bobby B (Bob Backman) is a radio disc jockey who hosts a doo-wop oldies radio program called Cool Bobby B’s Doo Wop Stop. Though he is currently based out of Cincinnati, the introduction to his program suggest that when he was a young man in Pennsylvania in 1957, he ended up on the wanted list after he broke into a radio station and illegally cranked up the transmitter power to a million watts so he could air his doo-wop records to be heard throughout the eastern United States. It’s also mentioned that his program emanates from an undisclosed location as he is “still wanted to this day.”  His trademark sunglasses and cowbell are used on the air to this day as well.  Cool Bobby B’s show website is: www.doowopstop.com.

THE TOP 20 ROCK N ROLL COUNTDOWN SHOW, Saturday 8-10AM, rebroadcast Monday 9-11PM.  Legendary Waterloo-Cedar Falls broadcaster Kelly Neff shares his vast music and interview library by presenting the top 20 songs of a given date in history.  It’s a fabulous look back in time, along with songs you might not have heard before, or for a very long time.  Reach out to Kelly at kelly@kcfiradio.com.

GREATEST HITS USA, Sunday 3-6PM – Greatest Hits USA plays all your favorites from the ‘60s and ‘70’s, plus host Chuck Matthews adds the facts and figures that make it fun.  Call and leave a song request for Chuck at 855-USA-HITS (855-872-4487). Find out more about the show at www.greatesthitsusa.com.

The music of the 1970’s shaped a generation… It was a time of turmoil and a time of lost innocence. It was also the heyday of singer-songwriters like James Taylor, Carole King, The Eagles and Jackson Browne. It was the era of Disco. It was the era of great pop songs.  It was the time when rock stars first played arenas. And the best of that era is heard every week on the Classic Hits show simply called THE 70’s, hosted by radio veteran Steve Goddard.
Like “The ’70’s With Steve Goddard” on Facebook. 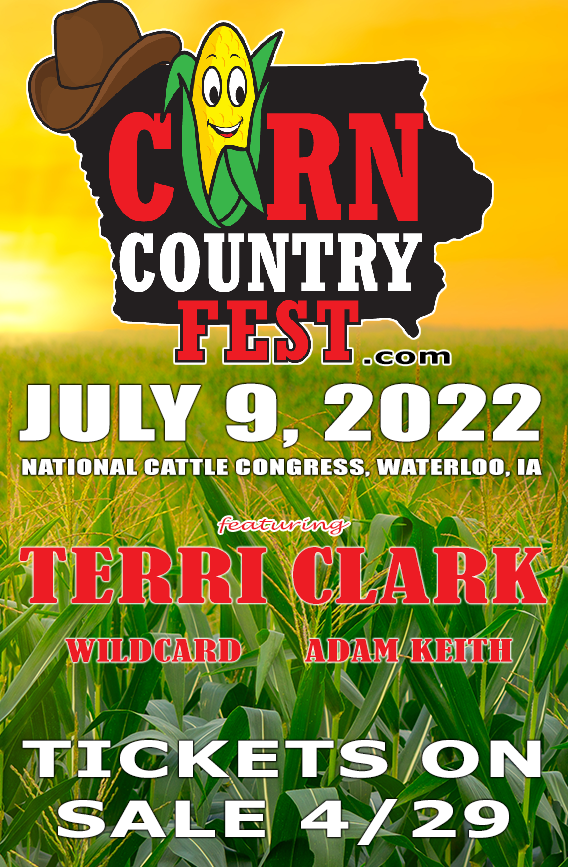 Advertisement
Back to top button
Close